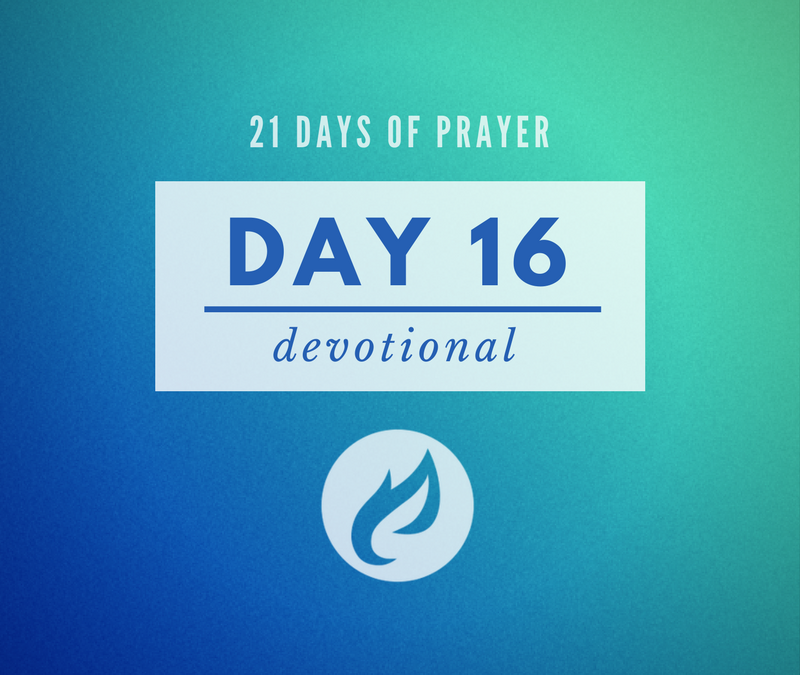 “Do not be misled. Bad company corrupts good character.” (I Corinthians 15:33)

They influence your speech, dress, and mannerisms.

They are your constant mirrors.

They have a firm grip on your heartstrings, and oftentimes they are the difference between success and failure in the Christian life.

Good ones can nudge you to victory. Bad ones can drag you to defeat.

What are they? You guessed it…friends!

The bottom line is that the type of friends who form your inner circle will most likely determine how faithfully you serve Christ, and whether or not you make a spiritual difference on your campus. When Paul wrote today’s verse: “Do not be misled. Bad company corrupts good character ” – he was addressing a friendship situation.

The Christians at Corinth had friends who basically denied the resurrection. Their main goal in life was to try and find happiness through partying, because there would be no judgment day. So these believers had friends who were pulling them in the wrong direction. My guess is that those Christians thought that they were strong enough in their faith to resist the bad influences of their friends.

So what about it? Are you being misled? Do you have as your best friends those who have Jesus as their best friend? If not, it’s just a matter of time before your character is corrupted by the virus of spiritual compromise.

In the words of one pastor: “If you drop a white glove in the mud…the mud doesn’t become ‘glovey’…the glove becomes muddy.” This is especially true in relationships! Christians that continue with godless friendships risk themselves becoming godless. It’s true that we must be in the company of sinners in order to influence them to Christ. But we also need to be prayerfully considerate of who is influencing who.

Maybe you need to make some decisions right now about your inner circle of friends. Don’t put it off! The whole direction of your spiritual life hangs in the balance…

Do you really think that “bad company corrupts good character?”

If your closest friends were put on trial for being Christians- would they be convicted? Would you?