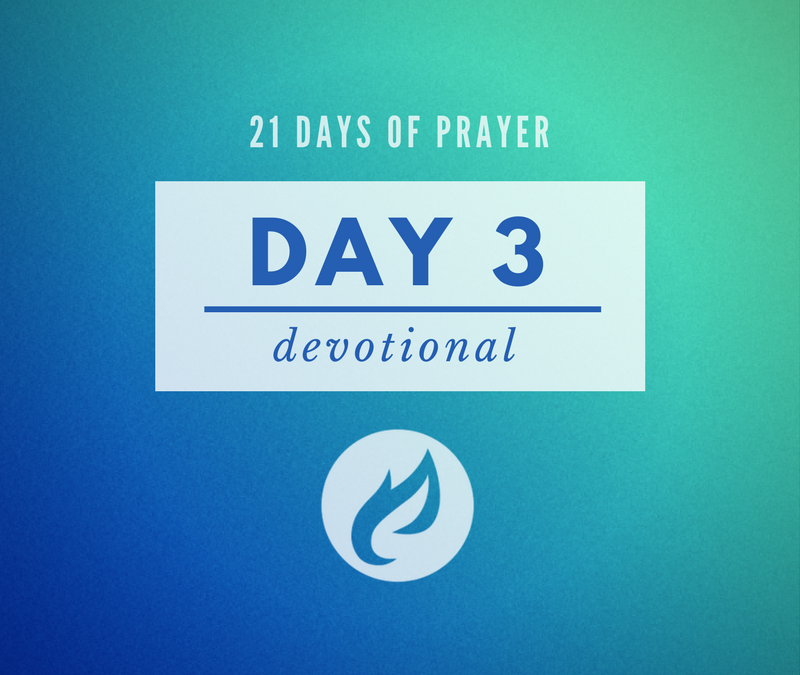 Sometimes I think I have the perfect plan for my day. In my mind’s eye, I see everything coming together and working out in a precise and complete way.

Of course, those are often the days that turn out the worst. It seems like oftentimes I try to do everything right, only to see it turn out all wrong. Have you ever felt that way? At those times there’s a little nagging voice in my head that brings up questions like – “Am I out of God’s will?” “Am I a doing something wrong?” “Doesn’t God care about my circumstances?”

Joseph must have had similar questions as he lived through the events recorded in Genesis 39. At one point, life was going extremely well for him. Yet in a matter of a few days, his world caved in. He woke up one day with a perfect plan, only to be kidnapped and sold into slavery by his own brothers because of their jealousy. Talk about sibling rivalry taken to the extreme! Then for years to follow, his life was one dreadful event after another. No matter what right move he made, trouble kept stalking him. For instance, despite his deep walk with God, commitment to obedience, and ability to resist temptation, Joseph was falsely accused of committing a serious crime against the wife of Potiphar, his master. Surely Potiphar would recognize who was telling the truth, right? Or at least God would make it clear to him since Joseph had such a great relationship with Him. Right?

Potiphar responded by throwing Joseph into prison. There he was… a good, upstanding, God-trusting man decaying in a dark, dank, dingy Egyptian dungeon.

In fact, here’s the really interesting part: smack dab in the middle of Joseph’s terrible circumstances, the Bible says that “The Lord was with Joseph” (39:21). God had been and was still working out His plan, and for a while, it called for Joseph to be in an Egyptian prison. What seemed to be bad was actually good, because it was part of God’s perfect plan. After all those difficult years, Joseph easily could have turned bitter. Yet instead he had the “big picture” perspective. Here’s what he told his brothers: “You intended to harm me, but God intended it for good to accomplish what is now being done, the saving of many lives.” (Genesis 50:20)

God used every detail of Joseph’s circumstances to save an entire civilization.

Perhaps things don’t seem to be going your way, even though you’re doing your best to follow Christ. Don’t throw a pity party for yourself, join the Joseph Club and have full assurance that God will work things out!

Are things “going your way” right now? Why or why not?

Why does God allow us to struggle through bad circumstances?

How would you be different if everything always went your way?