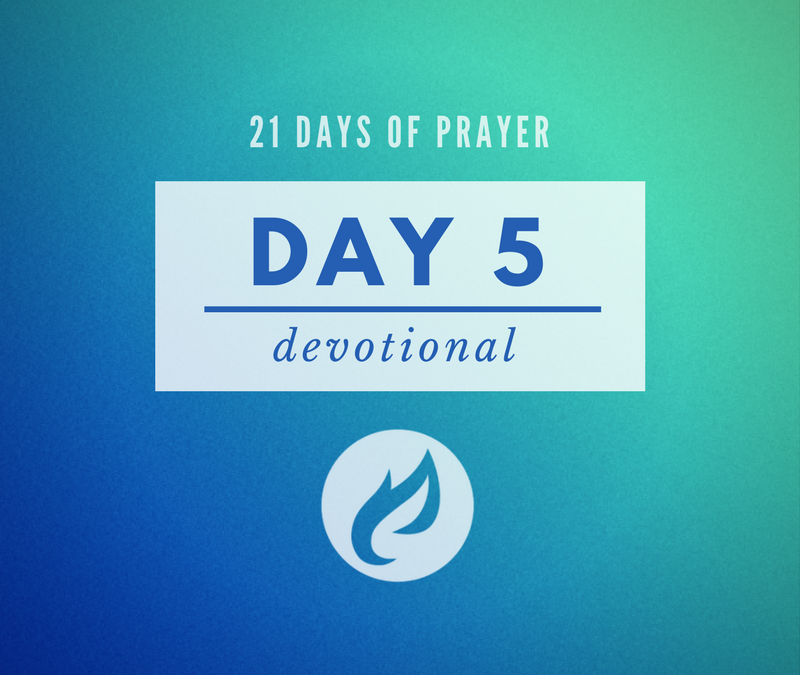 Wouldn’t it be great to be great? You know what I mean- a famous person, an extraordinary individual, a legend in your own time. And it wouldn’t just be about the press coverage, the media interviews, and the best seats at sporting events. Being great would be great because you would know deep in your heart that your life mattered. You would be able to justify your existence, confident that you had left your mark in time and space. But I guess being that kind of person is reserved for just a few folks. You know, the ones who are highly talented, extremely educated, and in the right place at the right time. The rest of the population has about as much chance of achieving greatness as going to the moon right?

I’ve got a radical thought for you – so pay attention because your chance of greatness is just around the corner… In fact, it can start just as soon as you finish reading this devotion!

You see, it all depends on how you define being ‘great’. If that means popularity, money, or something named after you, then you’re statistically right- that will probably never happen.

But let me ask you- do you know the names of the rich and famous from just 100 years ago? They thought they were pretty important at the time, but now they’re buried and took nothing with them. Maybe some things were named after them, but I’m pretty sure I wouldn’t recognize most of the names if I heard them.

But there is another kind of greatness – one that the greatest of all talked about.

Here is someone who knows what He was talking about! Just for the record, here are the official results:

Jesus showed us that we can all achieve greatness by considering others more important than ourselves. If we do that, we’ll leave an impact that will last for eternity. What a contrast to the typical attitude of the “great” person!

Here’s a quote for us to consider:

Which kind of “greatness” are you pursuing right now?

How could you be a better servant to those around you?

How much is your heart “full of grace” and your soul “generated by love?”