Discovering life in the words of Jesus Devotions ListSign up 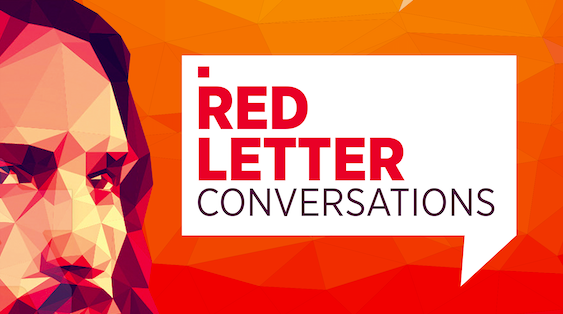 Jesus speaks to the problem of misguided faith

The Desperate Daughter: Jesus speaks to the issue of fearful faith – Mark 5:24-34