The Way of Wisdom - Discussion 2

In Pursuit of God's Supernatural Wisdom Devotions ListSign up 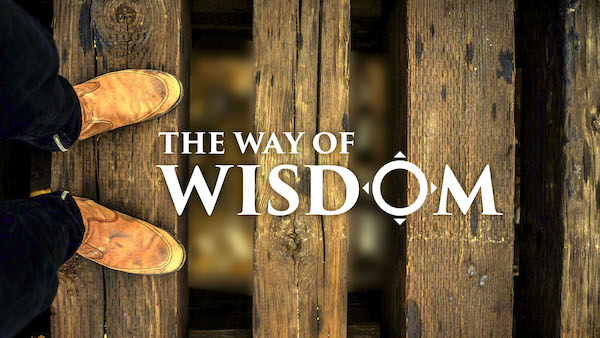 Wisdom in Seeing Past The Circumstances